A few weeks ago I had the fantastic opportunity to film with Chef Frankie Celenza of the Emmy Award-winning show, Frankie Cooks. Frankie Cooks, a show that airs on NYC Life, is hosted by Chef Frankie; the show is a blend of both artistic creativity in it’s dishes, but is also extremely entertaining and informative- with exciting and interesting guests, including myself.

While filming for two episodes to be aired in the upcoming season (out February 2015), we cooked both a lentil dish and a quail dish (yes, quail). We talked a lot about ingredient sourcing, healthy cooking techniques and so much more.

Don’t miss the episodes! We’ll be posting more information about it’s airing as we get closer.

A few pictures from our day on the set 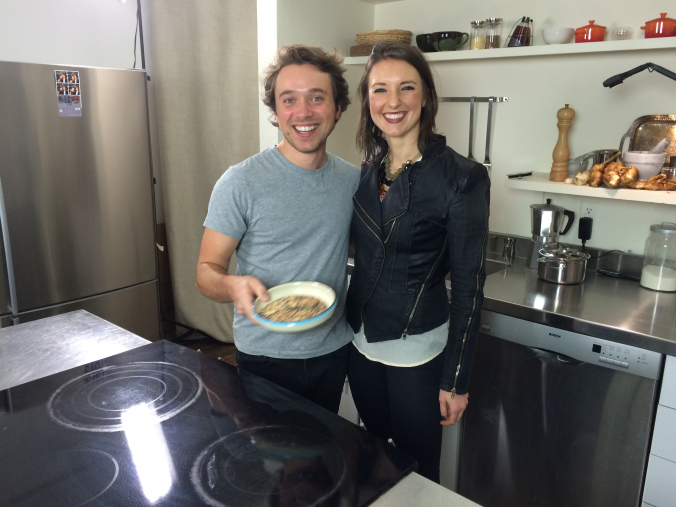 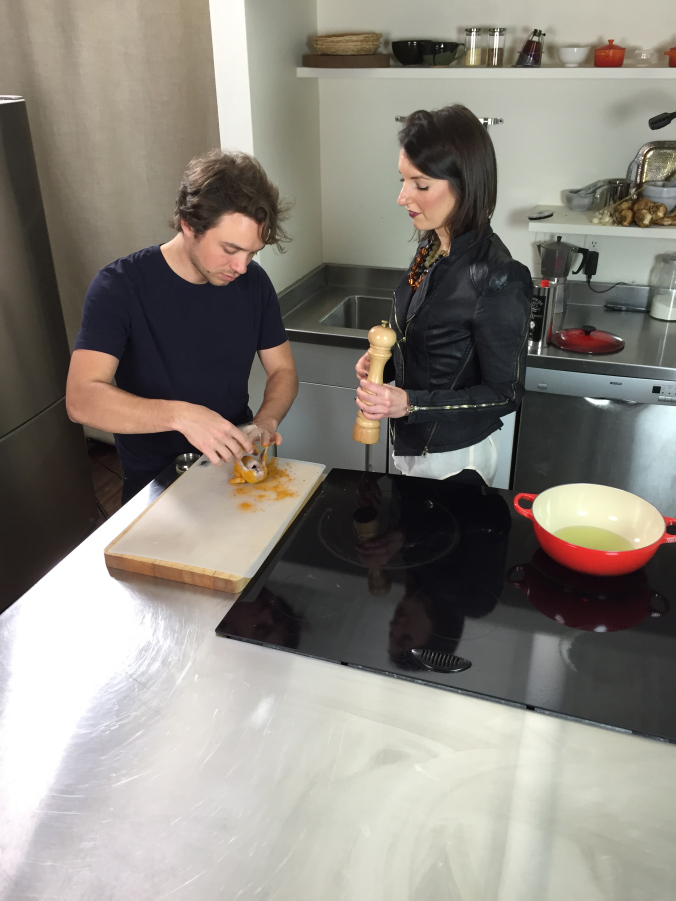 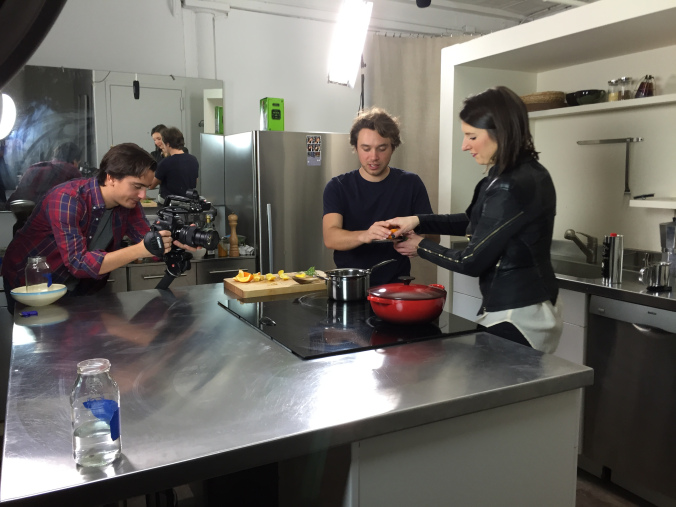 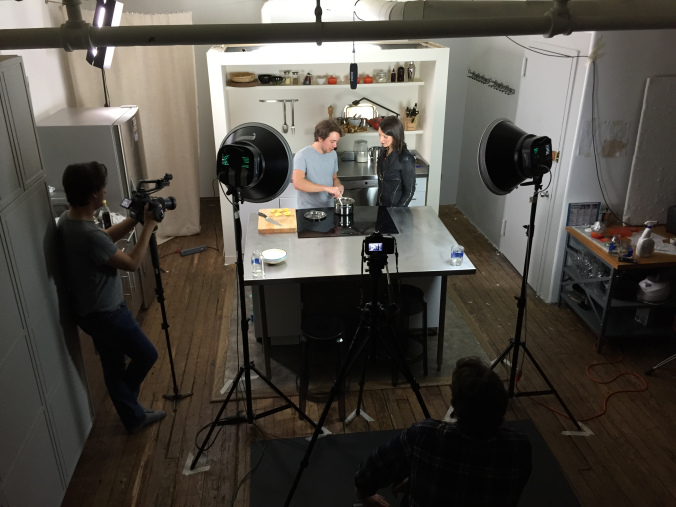 ✨JUST A REMINDER YOU CAN HEAL ✨ and you’ll f

✨JUST A REMINDER YOU CAN HEAL ✨ and you’ll f