Vitamin D: What it is and Why You Likely Need More of It 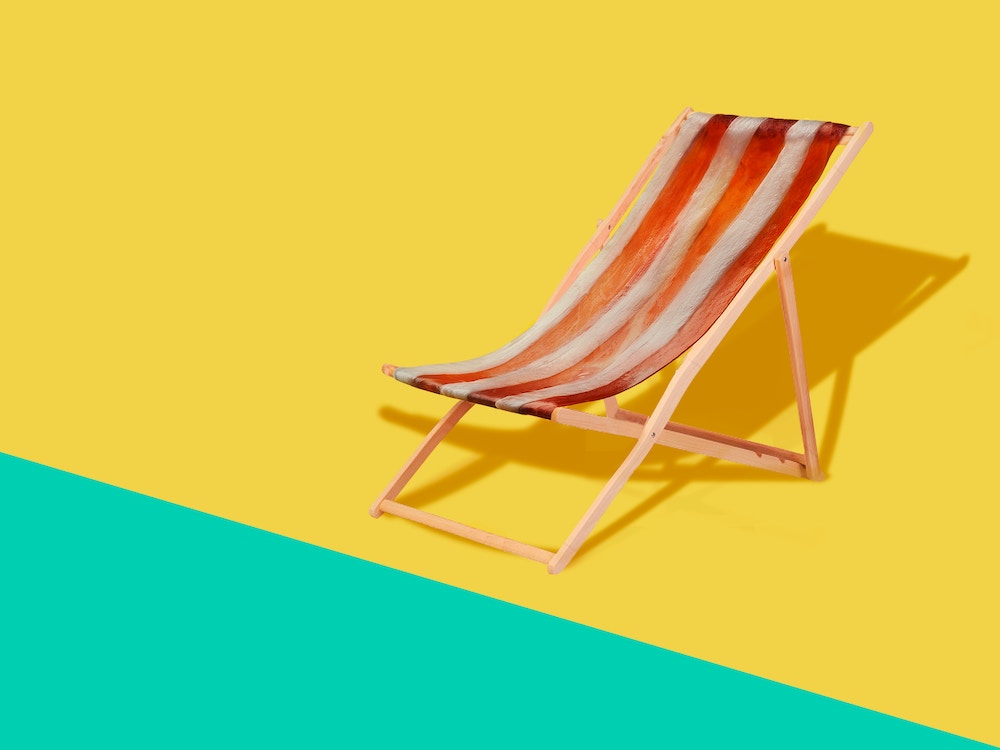 Vitamin D (also called the sunshine vitamin)- it’s so important for your health… do you have enough of it?

Vitamin D is a fat-soluble vitamin that’s often referred to as a hormone; it’s also a well-known powerhouse when it comes to bone health, immune function, colon cancer prevention and has the potential to be beneficial in other areas that are currently being explored. Unlike many other vitamins that we consume through food, vitamin D is more difficult to find in food sources as it’s mainly found in fortified foods like yogurts, milk products, and juices, and also found in cod liver oil, fatty fish like swordfish, tuna, egg yolks, and in some cases mushrooms.  Although vitamin D isn’t as easily found in food sources like many other nutrients, it’s a unique vitamin because our bodies are able to make it.

The human body is able to do many amazing things, one of which includes making active vitamin D (cholecalciferol). Under the surface of the skin is a compound called 7-dehydrocholesterol- a form of cholesterol that absorbs UVB rays when exposed to the sun that are transformed to previtamin D3 (or ergocalciferol). Once previtamin D3 is formed, it’s further transformed into the active form of Vitamin D (cholecalciferol).

Though our bodies are advanced and have the capability of making vitamin D, they require the right conditions to do so, which include UVB rays at a certain strength for a certain amount of time, and exposed skin. When these conditions aren’t met, our bodies are unable to make adequate vitamin D, which can lead to a deficiency (something that is fairly normal for those of us further away from the equator).

Where you live plays a big role in your body’s ability to make adequate vitamin D. Although the sun may be shining on you, if the rays aren’t strong enough, active vitamin D cannot be made from the inactive compound found under your skin. If you live above ~35° N (just south of the Mason Dixon line here in the US), the window of strong-enough UV rays to make vitamin D is small and restricted to ~April/May-October. People who live closer to the equator or who have jobs in which they work outside for most of the year (like life guards) tend to have more opportunity to produce adequate vitamin D and are at a lower risk for deficiency.

Wearing sunblock is very important when it comes to reducing skin cancer risk- a leading cause of death worldwide; however, recent research suggests that wearing sunblock can reduce your ability to make active vitamin D by as much as 90%. In addition to sunblock preventing vitamin D activation under your skin, wearing clothing out in the sun can also prevent proper vitamin D production (though can be beneficial in preventing skin cancer).

Other factors that can contribute to Vitamin D status:

Some research may suggest that there are other factors that may contribute to vitamin D deficiencies such as:

There are so many people in this world that may be vitamin D deficient and may need to use supplements due to factors like geographical location, sunblock use for skin-cancer prevention, overweight and darker skin amongst others. For most people,~2000 IU (International Units) daily of Vitamin D3 is adequate; however, those who are deficient may require a higher dose. In order to ensure that you’re giving your body adequate vitamin D supplementation, it’s important to get a blood test to determine your body’s need.

Vitamin D is a fat-soluble vitamin (along with vitamins A, E and K), which means that it needs to be consumed along with a fat source for proper absorption. This means that if you’re taking a vitamin D supplement that it should be in a fat emulsion (think liqui-gel). Recent research also suggests that it may be better to take your vitamin D and calcium in separate pills as opposed to the frequently purchased calcium + D in the same tablet, as it may enhance absorption when taken separately.

Got questions? Reach out!