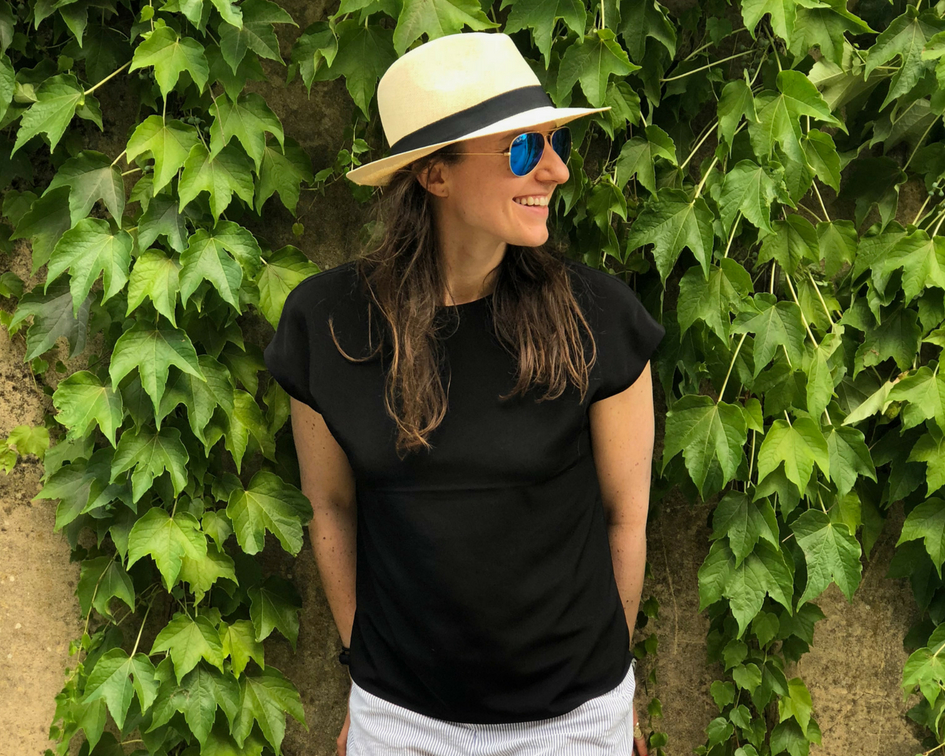 I wrote this post a few years ago for MindBodyGreen – and I wanted to re-share with you guys because I want all of you to know about this information!

As a registered dietitian, I routinely work with women of all ages to help them balance their hormones, fight fatigue, move through sticky and slow weight loss, promote sleep—basically anything and everything hormone-related. I’m fairly versed in what to do and how to help my clients. But this time it was about me.

Rewind to about a year and a half ago, I was 28 and had been on birth control for six years (the Nuvaring). At the time, many friends and colleagues were telling me of their newly diagnosed polycystic ovary syndrome, newly found infertility, and hormonal issues—and they’d only pinpointed it once they had stopped taking or using birth control. This startled me. I, too, began to worry about my own fertility and period health as I had been put on birth control for “hormone balance” six years prior.

I decided it was time for me to discontinue the ring and see what happened.

After two months of being off the Nuvaring I felt normal—better than normal, even. I appreciated the monthly highs and lows of energy that most women experienced, and for the first time in a long time, I felt like I was in better tune with my body. A few weeks later at my annual gynecology visit, I discussed with my doctor my decision, and she was supportive, which was also welcome. Everything continued to feel good, and I felt that I had made the right decision.

Two months later, everything changed. My mood was ever turbulent, I cried sometimes without warning, my skin was broken out in every direction, my period was no longer regular, my boobs were swollen and painful for two to three weeks before my period, my sleep was irregular, I was absolutely EXHAUSTED, and frankly, I was miserable. I was so confused because I didn’t know what had gone wrong or what had changed.

After doing some research, I learned that what I was experiencing can be a fairly common issue and is often labeled post-birth-control syndrome. From my research I learned that post-birth-control syndrome (PCBS) generally occurs between four and six months after stopping birth control and can include symptoms like hormonal changes, breast tenderness, acne, mood disorders and depression, stomach upset, and more. PCBS happens due to imbalances after our bodies start to produce hormones independently of the pill. It doesn’t happen to everyone, but it’s a major problem.

I had a very clear aha moment and felt somewhat relieved that this terrible feeling had a name…but now what? I reached out to my integrative medicine doctor who tested my blood, and sure enough my progesterone was really low (which can be a common issue both with PCBS and post birth control). So I started taking various supplements, giving in to my exhaustion, focused on eating for hormone balance, and was determined to find a way out. And so I did.

A year and a half later I’m finally feeling like myself, and though I’m sure with more information I could have helped myself sooner, what I learned throughout the process is and was invaluable to my health and my mental wellness. At this point I have used what I learned through my research, my own doctor visits, discussing with other practitioners and more, to help women suffering from hormonal imbalance and PCBS.

Here are my eight key strategies:

It’s quite common for progesterone to be on the lower side after stopping birth control, and this is what can cause or contribute to many of the ugly symptoms. Here are a few things you can do to help it get back to normal:

Our hormones respond to the food we eat in a big way, especially when they’re really unbalanced.

I want to caution you about doses because everyone is different, but if you are working with an alternative medicine doctor or dietitian/nutritionist, you should ask about:

Sleep is KEY for hormonal balance. Like me, you may have trouble getting sleep, so try to set up a happy nightly routine, like taking a bath, doing some gentle yoga, coloring, reading, or doing something quiet that feels good for your body and your mind. This is really helpful.

5. Learn how to cycle sync.

It can sound overwhelming and confusing, but honestly it’s so helpful, and though your cycle may not be regular, keeping an eye on when you get your period and learning the rough dates of your cycle can help you to understand your energy, cravings, moods in business and socially, and so much more.

6. Be kind and gentle to yourself.

Things may more easily frustrate you, get in the way of what you’re used to be able to accomplish, but be patient. Try something new like meditation or yoga—both can help to soothe your mind and help to balance cortisol levels, which is key for contributing to balanced hormones in general. Though it can feel overwhelming to start a new practice like this, it’s so helpful and can really help to quiet the mind during an otherwise tumultuous time.

Therapists, dietitians, your doctors—we’re all here to help you, so if you want or need help (which most of us do!) reach out. The best thing I did was to reach out to my community and ask for help, something I’ve often shied away from in the past.

8. Be open to new ways of healing.

I can’t say this enough: There’s no one magic pill; it all works in concert. Trying new modalities of treatment like cupping (a massage technique), functional manual therapy (a type of mobility-promoting physical therapy), acupuncture, Reiki—honestly, it all helps our bodies to work better and feel better. Give any of them a try—you never know what’s going to work for your body.

SUNDAY MORNING PANCAKES 🥞! ✨ one of my old ti

⭐️ WHAT TO EAT FOR A BLOAT FREE DAY ⭐️ Eve

✨THIS BODY✨ ✨she and I have been THROUGH IT

SUNDAY MORNING PANCAKES 🥞! ✨ one of my old ti

⭐️ WHAT TO EAT FOR A BLOAT FREE DAY ⭐️ Eve